When you retire, how much will you have each year to live on?

The future is uncertain.  Selecting a suitable investment option and making appropriate decisions for your fund is more difficult and more important than choosing a pastry from your favourite patisserie.  And that is hard enough!

Our reports allow you to easily understand the important decisions that need to be made about superannuation strategy,  what you can do now to improve a position, and obtain a low cost, easy to use, plan for the future.

We do more than show one number.  To help choose a suitable investment option, our superannuation projections show what outcome is likely, and what can happen in both good and bad future scenarios. If you’re new, then read a sample report here:

What retirement income decisions can you make?

Why should you care?

One of the most important decisions to be made with a superannuation fund is how to invest it.  How much should be in assets that have an expected high rate of return, with some uncertainty, versus how much in assets that have much more certain, but lower, rates of return?

Every person is individual – some prefer a higher likely spending level and are willing to take the risk that their actual level is more uncertain.  Others prefer to have the likely level being lower, but with more certainty on that level.  That’s why we show likely outcomes and the best and worst that could feasibly happen.

Our Retirement Income Options Report helps people come to an informed decision by showing the projections of future income and fund size for a number of different investment strategies.

But your investment option, while important, is only one of many decisions to make.  Life is full of choices, each with their own effects on future retirement income.  Our model allows you to look at the result of more than 10 different decisions that can be made – see below.

After you’ve decided on an Investment Strategy – with a certain proportion of Growth assets versus Defensive assets –  and made other decisions , they need to be implemented.

For an SMSF the proportion of the assets in each category can be adjusted by the Trustees according to a timetable that suits the inflow and/or outflow of money to the Fund.

For members of a managed superannuation Fund, such as an Industry Fund, the fund manager will have a range of investment options available.  One of that range should be appropriate to the investment strategy that has been chosen.  Most super funds have the capability of changing the investment option on their website; some make this easy, some make it more complicated.

Our subscription model makes it easy to monitor the changes in retirement projections as personal circumstances change, or in response to market fluctuations.  Reports can be run at any time, and improvements in the reports, and future new ones, are included in the subscription price.

What do you do next? 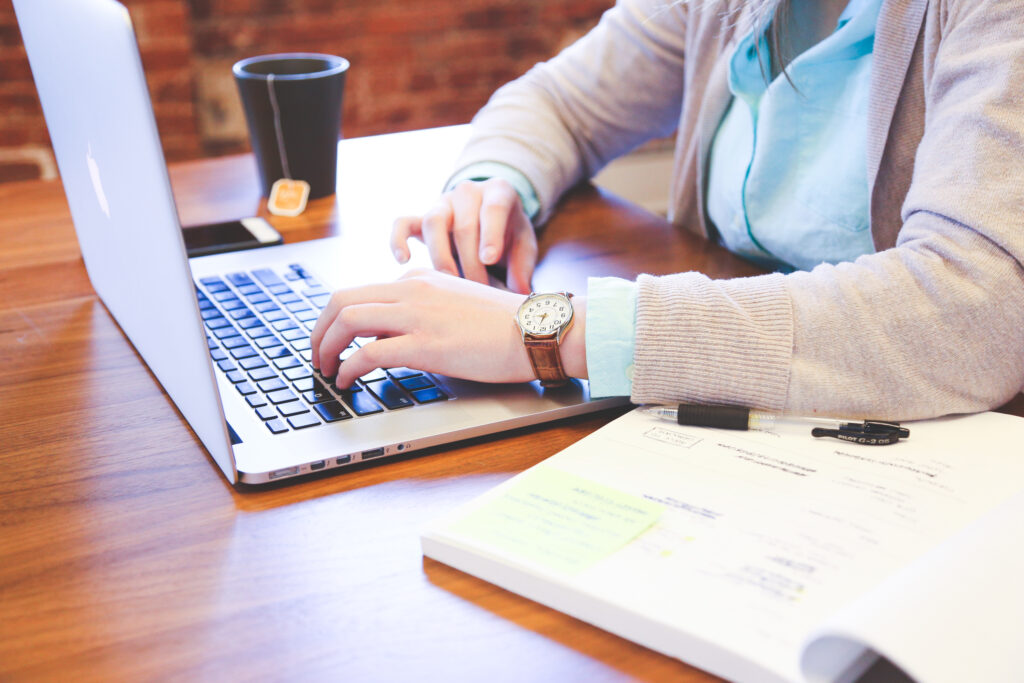 Recent proposed regulations for public offer super funds require a Retirement Income Strategy to be produced and regularly reviewed.  This is not a requirement for SMSFs, but it’s still recommended as good practice, that Trustees go through the steps required to produce such a strategy.  We can take you through these steps by clicking on the button on the left.

Our financial model provides a confidential report on the impacts of different investment options based on current superannuation fund size, employer’s contribution, age, and compares those to your current option.

We assume that today’s superannuation guarantee levy, pension rules, taxes
and so on, are unchanged.  Of course, given successive governments changes of these conditions this is an unlikely assumption to hold.  For this reason the important point to consider is the comparison between different investment strategies and choices.  Decisions should be made on this comparison, rather than the actual level of the values such as estimated retirement income or the value of the fund at retirement.

We provide a comprehensive outline of our assumptions and modelling in the report and in white papers to be published soon.

So, find out the effects of different investment options to get more effective decision making, now.

Life is full of choices, each with their own effects on future retirement income.  Our model allows you to look at the result of more than 10 different decisions that can be made.
But don’t worry, you don’t have to answer every question!  You can obtain useful results by answering the four basic questions – how old, how much currently in super, your salary, and how much you’re contributing to super each year.  We have sensible default values for the rest.

One or two people: This is not really a decision, but we’ll talk about it anyway.  The second person (Person 2), if there are two, should be the younger – it makes it easier to understand the charts and tables.
Current pension rules have a difference between a single person and two people who are considered to be a couple (including de facto relationships).  If two people are specified we assume they are a couple for calculating any pension amount.
Required information for the second person is the same detail as the first person.

Details of superannuation fund and projection:  This area can be used to give more personalisation of the projection. The Fund’s expenses (or fees) and its current asset allocation (growth vs defensive assets) can be set.
Insurance can be a large cost after age 50, so we allow limits to be given on the maximum amount of insurance to be paid, and on the age at which you wish to stop buying it.
As pension payments depend on home ownership in retirement we ask about the value of the home (if any) you think you’ll own when you retire, or, if retired, the current home.
The spending level we calculate is held at the same value for 25 years in retirement.  You can change the number of years.  After this period the spending level is at the amount of the pension, plus any reverse mortgage in place.

Receiving large cash inflows:  Occasional large cash flows may occur, perhaps from an inheritance, or large bonus payment.  These can occur either while building up your superannuation, or in retirement.

Part-time income in retirement:  Income can be earned in retirement.  If it is too high it may affect the amount of pension.  This income forms part of the spending levels that we calculate.

Lump sum withdrawals in retirement:  Money, in excess of the constant spending level, we calculate can be specified.  This could be intended to be used for travel, or house renovations, or whatever!

Downsizing the residence in retirement:  When the primary residence is downsized in retirement some of the equity released, by buying a less valuable residence than the one sold, can be invested in the superannuation fund.  This is currently limited to $300,000.  Other equity that is released can be optionally invested in non-superannuation assets.
The age at which the downsizing is expected to occur is set here.  However, if the super fund is about to run out of money before this age is reached, then the downsizing is undertaken then.

Reverse mortgage or similar:  In retirement there are various ways in which you can support the standard of living by accessing the value of the home.  Most are variations on a simple reverse mortgage – money is borrowed on a regular basis from a lender, with interest, and the amount is paid back when the home is eventually sold.
The age at which the reverse mortgage is set up, the fee for this, the initial amount withdrawn, and regular annual drawdowns, are specified here.

Moving to aged-care, or leaving a legacy:  Moving to an aged-care facility may involve a lump-sum payment to be made.  In addition, you may wish to leave some money to heirs, or as a philanthropic bequest.
The sum of these values is specified here.  This amount is assumed to be required at the age at which the constant spending level will end – by default this is 25 years after retirement, i.e. at age 92 if you retire at age 67.

Details of economic modelling:  Details on the future economy and markets are set here.  The default values we use are consistent with values used by ASIC in its simple calculator, though we have a more sophisticated model.

Growth assets: These assets have returns that are linked to the growth rate of the general economy. The most common examples are company shares listed on the world’s stock exchanges, and property – residential, shopping malls, offices, industrial parks etc.   The rate of return on these investments is uncertain, though this is compensated by having the expected return being higher than for other assets.

Defensive assets: These assets have returns that are much more certain.  Examples are bank deposits, term deposits, government debt, and corporate debentures.  The high degree of certainty attached to these assets comes with a lower expected rate of return than growth assets.

Investment Strategy: The split between growth and defensive assets in a fund is called the investment strategy.  There are a variety of names used for this idea by the wealth management industry.  Large superannuation fund managers give their members a choice of investment options, which have different investment strategies.  In an SMSF it is a requirement of the Australian Tax Office that an investment strategy be officially adopted by the Trustees.
The investment strategy can change through the life of the fund.  An mProjections subscription allows a fund’s strategy to be assessed regularly, giving investors more confidence in their retirement futures.

Lifecycle investing: One investment strategy that regularly changes the split between growth and defensive assets is a lifecycle strategy.  This also goes by the name of a glide path.  One example of such a strategy is to have the fund invested 100% in growth assets when a person is aged 30 or less, giving a high expected rate of return.  Every 5 years the proportion of growth assets is reduced by 10%.  When the investor reaches age 70 the fund has only 20% in growth assets, and 80% in defensive assets, giving a much more certain level of income.